Torfino Ice Light
(No reviews yet) Write a Review 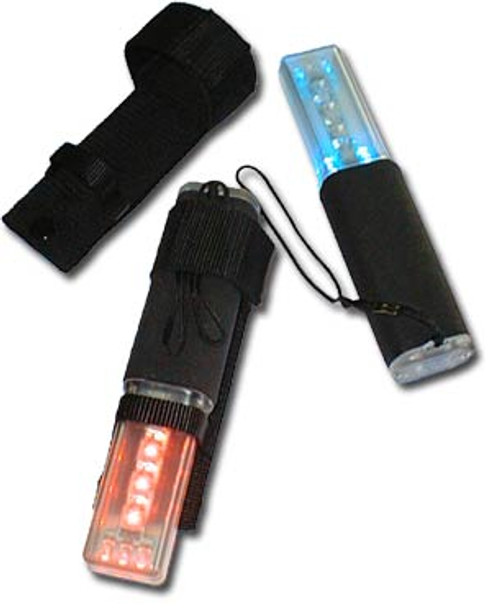 Now: $799.99
Was:
The PD 2 features a low stand-over frame height with a low center of gravity. It's made from lightweight 6000 series alloy, with a tapered threadless internal headset and internal cable routing,...

Now: $1,299.99
Was:
The PD4 does it all. Built using X6 series lightweight alloy, the PD4 frame features a tapered threadless internal headset and internal cable routing to keep the cockpit organized and free of...

Now: $9.98
Was:
ESS Modular Technology™ allows all lenses to be quickly and inexpensively interchanged.  Additional Information Polycarbonate lenses are made from premium-grade resin Toughzone lenses...

Now: $440.00
Was:
Police/Security Light Set Headlight Output (White) With Super Bright Signaling Lights USB Port Allows Battery To Be Used As A Back Up Power Supply When Traveling Or Riding Special TL-80 Included...

Now: $49.95
Was:
Often copied but never duplicated, the award-winning ALiEN II is still the best. A clever break-apart design makes it easy to find and use the right tool. And with 26 high quality tools at your...

Now: $24.95
Was: $29.95
In addition to its law-enforcement strength pepper spray, the Ultra is equipped with a built-in alarm and strobe light that alerts, disorients and helps stop attackers. The device also features an...

Now: $19.98
Was: $44.95
The Bayco Night Pro 2 In 1 Flashing Task / Safety Lights is the perfect lighting tool for law enforcement, security and industrial / automotive professionals that need a full-size lightweight...

Now: $129.95
Was:
When it comes to saving lives, anything less than the best is not an option. Since the introduction of the original MS-2000, it has become the main Combat Search and Rescue (C-SAR) light carried by...

Now: $9.95
Was: $19.00
Specifications LazerBrite full unit total length 8.25 8.5 Note, the length changes depending on the orientation of the LED headsi.e., if the heads are pointing in or out, and whether the...

Amber/White ICE (CL-1207A)
Can be activated in belt holster and worn on your side to help indicate your presence at night: Truckers checking their Rigs, Tow Truck Personnel, Parcel Delivery Personnel, Roadside Construction Crews, Airport Tarmac Personnel  Used for directing traffic: School crossing guards, Construction Sites, down traffic signal  Use to indicate down power lines and utility cables or other dangerous conditions  When mounted on a traffic cone with optional adapter it can be used to setup a visual perimeter around work crews or vehicles  Can be used as a beacon when attached to large objects being hoisted at night  Use to mark defective equipment so relief crews can quickly identify them when arriving on site.
Approx. operating time on a single battery: 16 hours in flash mode, 14 hours constant white mode, 2 hours constant amber mode

Infra Red (CL-1209I) For use with night vision equipment
Can be activated and thrown into a room for room illumination  Use as a rescue/pickup beacon on covert missions  Use to mark landing sites for military aircraft  Use to mark locations for assault/military action at night. Features two user selectable operating modes; Constant “ON” mode for constant illumination of an area or room for Swat, SRT and military special operations; and Flash mode which electronically rotates in a 360° pattern for landing sites or target marking. The IR ICE LIGHT operates continuously on a standard 9 volt alkaline battery for up to 4 hours and contains 15 Light Emitting Diodes "LED's" which have an expected life of more than 100,000 hours. The ICE LIGHT is housed in a high impact ABS plastic case with a non-slip rubber grip and includes a heavy duty nylon holster and vehicle mounting kit. ICE LIGHT is only 7.9 inches long and weighs only 6.6 ounces, it is water resistant to 35 feet and will float in water with the lighted side exposed out of the water. Approx. operating time on a single battery: 4 hours